The Origins of SureFire DMS

After 32 years with BCTel/Telus, Don retired with the dream of one day starting up his own software business. He had a depth of programming knowledge and business mangement experience, but where to apply it?  Life has a way of answering these questions, and an ad in the paper presented an opportunity to get involved in the automotive industry,  working for a used car dealership in the Okanagan. 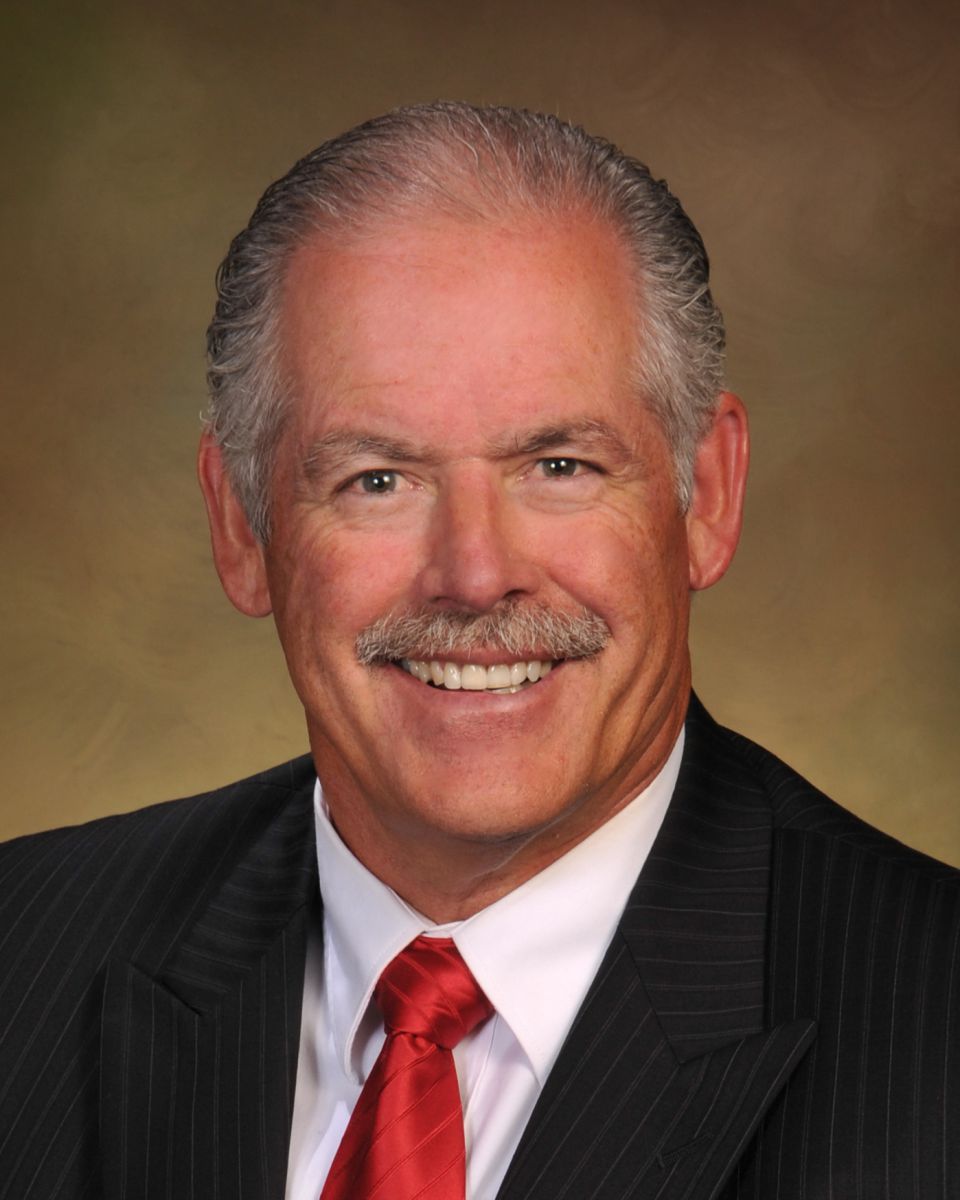 He began the learning process. As a successful salesman, he had to keep track of his customer base and complete the paperwork and forms needed to finalize the deals. The system in use was complex, unorganized and lacked functionality. After many frustrating sessions he realized that he could BUILD a better system.

And SureFire DMS was born. 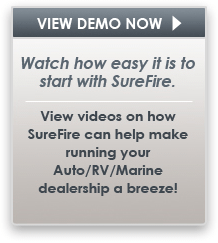 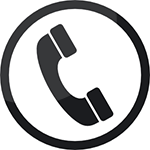